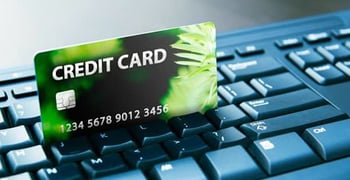 During the U.S. housing bubble, lenders were giving out too many mortgages to unqualified borrowers, which eventually led to a market crash.

To bring the market back under control, lenders put in tighter credit restrictions.

While this move is understandable, a new study from the National Association of Realtors suggests tighter credit restrictions could be blocking out qualified borrowers and hurting the housing recovery.

For this study, researchers gave surveys to new home buyers and sellers across the country. One of these surveys looked at whether buyers were married or not.

Since 2010, lenders set new restrictions that favored married couples with two incomes over individuals, so it makes sense the market shifted this way.

However, Lawrence Yun, the chief economist at the National Association of Realtors, worries this shift is too dramatic. Before 2010, trends only moved by a percentage point or two each year.

Since the market shifted so much toward favoring married buyers, Yun suspects some qualified single buyers are being blocked from financing.

This could hurt the recovery because America still needs new buyers, especially as mortgage interest rates start going up.

While the long-term impact of this result is still uncertain, lenders should keep this information in mind as they design credit restrictions.

Single buyers should also be aware they might be at a disadvantage when they apply for a mortgage loan.